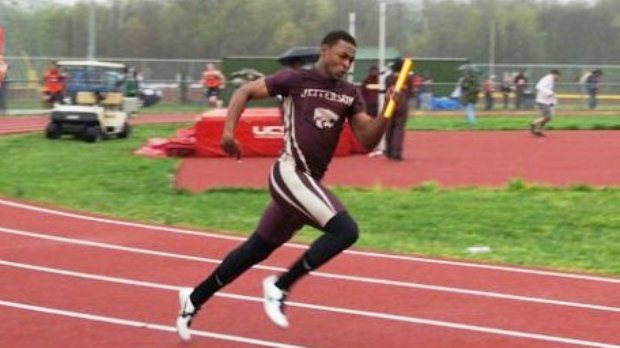 As weeks of warm temperatures and sunshine turned wet and blustery, the Jefferson boys and Millbrook girls posted victories on Saturday in the Jim Taylor Relays at Jefferson High School in Shenandoah Junction, West Virginia.  Eleven schools from West Virginia, Maryland and Virginia competed for the season opener relays title on Jefferson’s newly resurfaced track.  In the end the Jefferson boys served notice that they will again be a force in outdoor track & field by nearly doubling the points total of second place Musselman, 79 to 41 followed by Briar Woods (39 points), Boonsboro (35) and Hedgesville (33).   For the girls, the battle was much more tightly contested with Millbrook High School nipping Martinsburg 60 to 58.  Briar Woods (45), Boonsboro (33) and Washington (31) rounded out the top five teams. 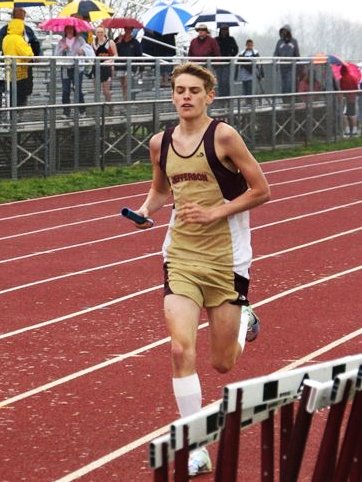 In securing their victory, Jefferson put their depth in the sprint and distance disciplines on display by winning five of the running events competed.  Along the way they set meet records in the 4 X 110 Shuttle Hurdles (59.07 seconds) and 4 X 800 relay (8:25.89).  Jefferson also posted victories in the 4 x 1600, 4 X 400 and Distance Medley.   Musselman broke through to win the 4 X100 and Briar Woods secured the 800 Sprint Medley victory. 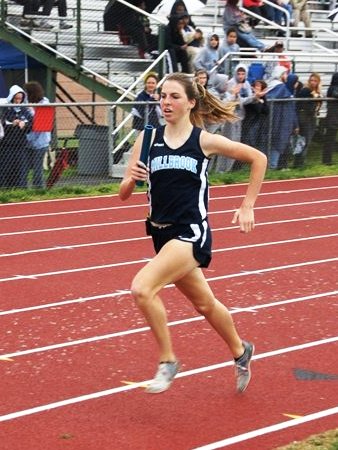 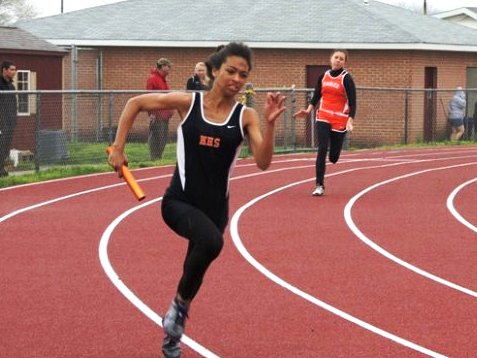 In the field events, the Briar Woods boys (56-03.75) and Frederick girls (42-01.50) christened Jefferson’s new long jump pit with victories in their respective events.    In other events, the discus titles went to the Hampshire boys and Hedgesville girls while the boys’ Shot Put win went to the Boonsboro boys.   The Clarke County girls cleared 13-06.00 to seize the high jump title.  The boys’ high jump results were unavailable.  Pole vault was not competed due to weather conditions.

In spite of the weather conditions, several teams served notice that they will be strong this year.  But perhaps most importantly, the season is now here and that’s the best news of all.  It should be a great 2012 outdoor track season.