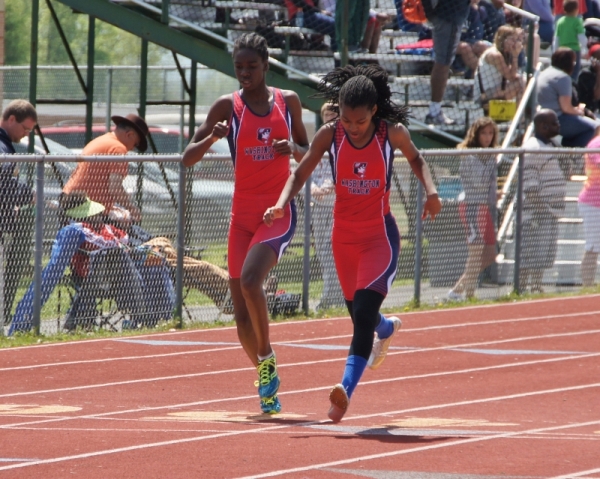 Sprinter Devyn Hosby Leads the Way for the Patriots

Competing on cross county rival Jefferson’s track, the Washington girls rode an exceptional performance by their outstanding sprinter to victory at the Potomac Valley Conference AAA Championships.  Senior Devyn Hosby swept the 100, 200 and 400m Dashes and notched a victory with Washington’s strong 4X400m Relay team to lead the way for the Patriots over rising second place Jefferson. 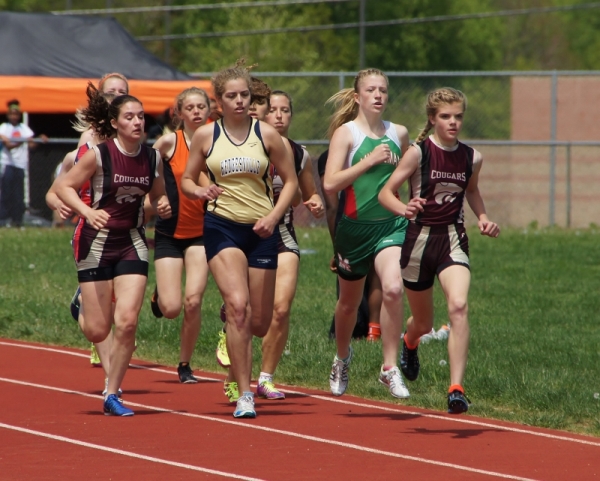 Washington led the way in overall team scoring with 167 points followed by improving Jefferson with 123 points.  Hedgesville (93 points) took third place followed by Martinsburg (75), and Musselman (36).  All five teams travel to Lewis County High School to battle it out at the Region II AAA Championships.  State Championship qualification is on the line so it should be a great show.  Here’s hoping the rain and thunderstorms hold off until the meet is complete.