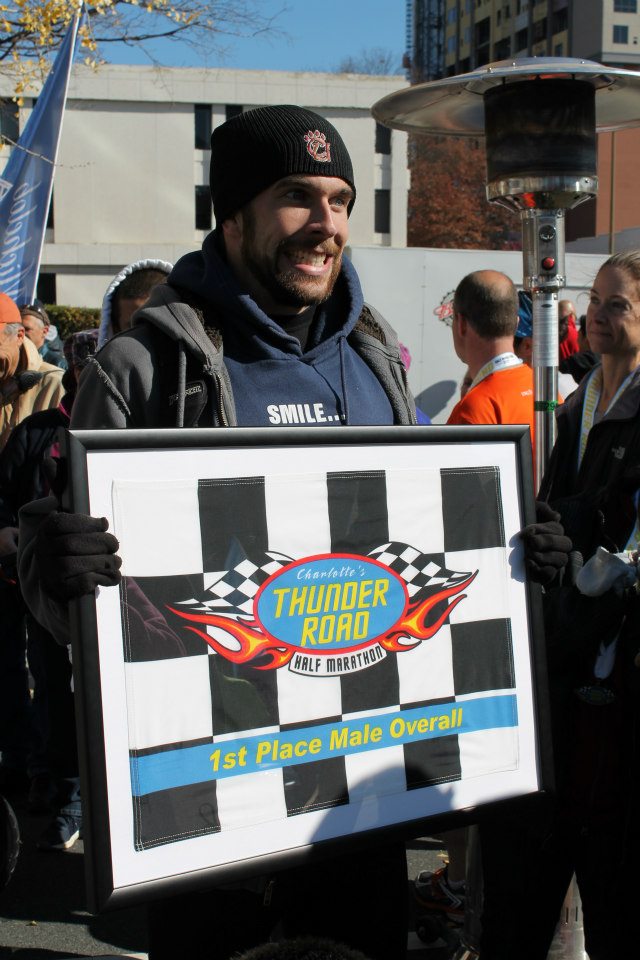 Lance McDaniel with his trophy

WV Runners staff member and my son, Lance McDaniel, competed in the Thunder Road Half Marathon on Saturday in Charlotte, NC along with 2,385 other runners and came out on top in his first competitive half marathon with a time of 1:14.30 for a 5:41 mile pace over the 13.1 miles. Lance, a former Concord University runner, ran with a group from the Princeton Church of God (PCOG) running club. Others running in Charlotte from PCOG were Derek Alvis, Ralph Ramsey and Stephen Zeigler in the half marathon. Holly Jackson ran in the 5k. Read the article from the Bluefield Daily Telegraph. 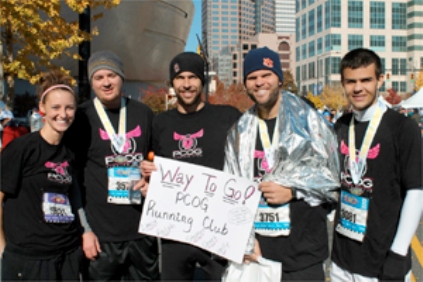 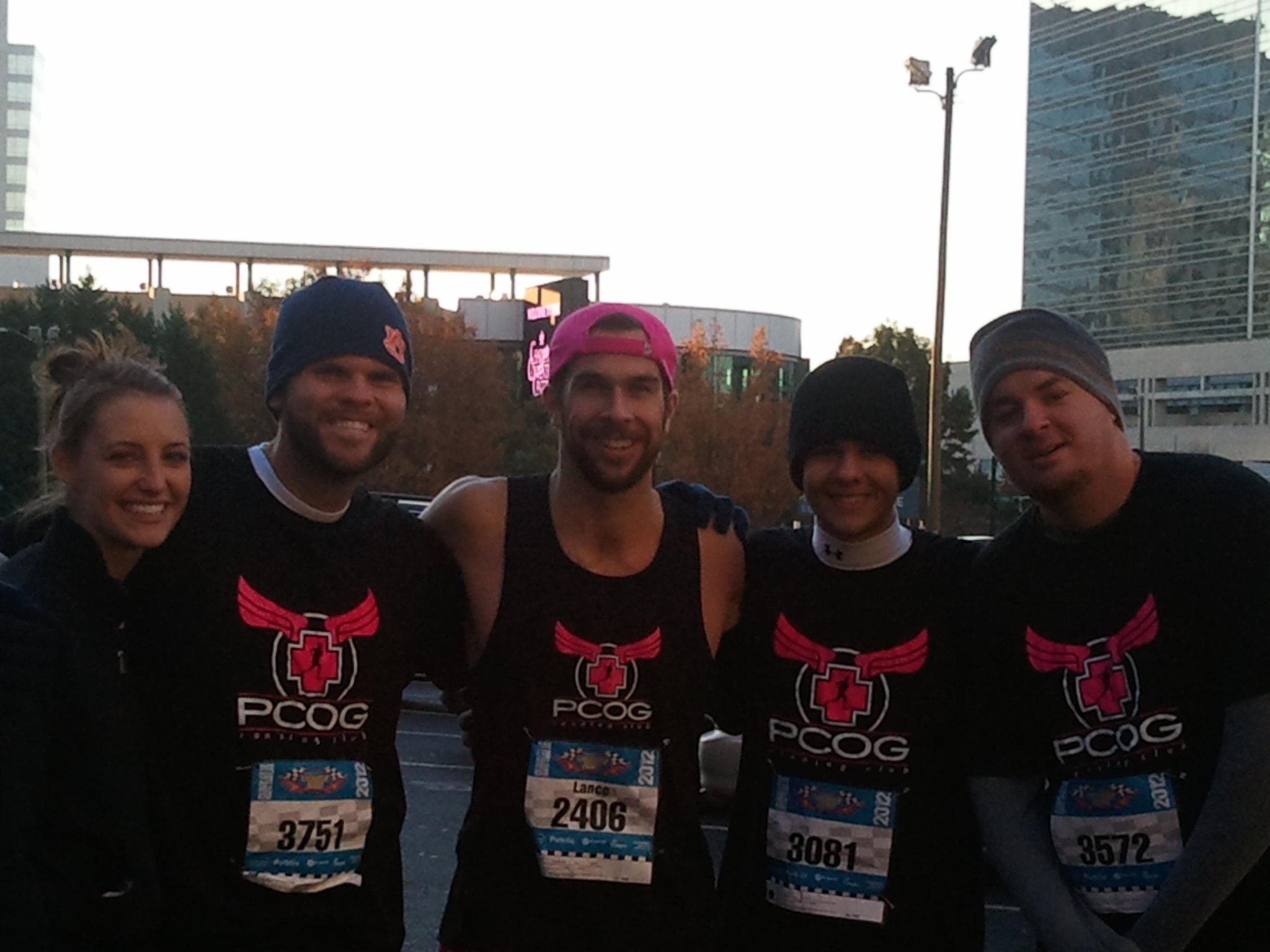