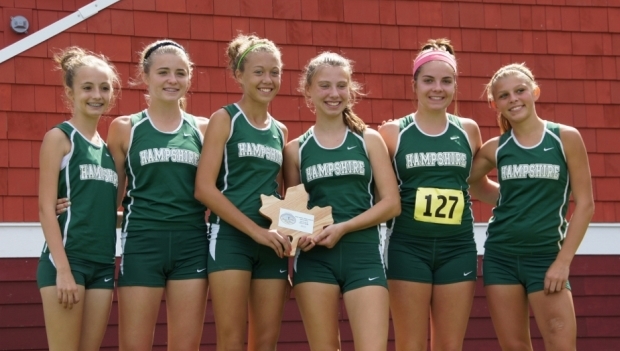 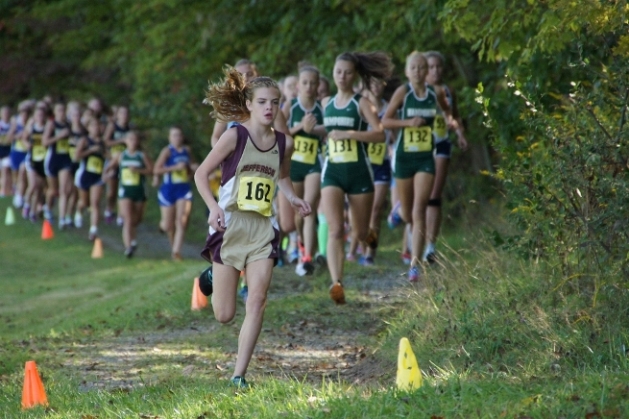 Jefferson girls continued to demonstrate that they are once again a team to be reckoned with in the state XC scene as they finished third.  Led by Abby Colbert’s first place time of 20:50.35, Jefferson was also boosted by Anya Wallace’s 11th place (22:33.66) result.  Other runners in the girl’s top fifteen included: 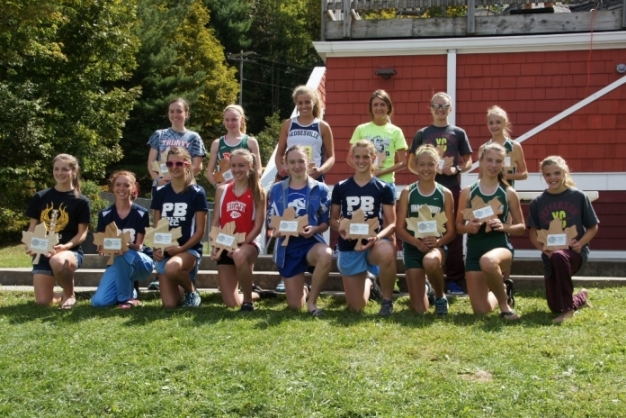 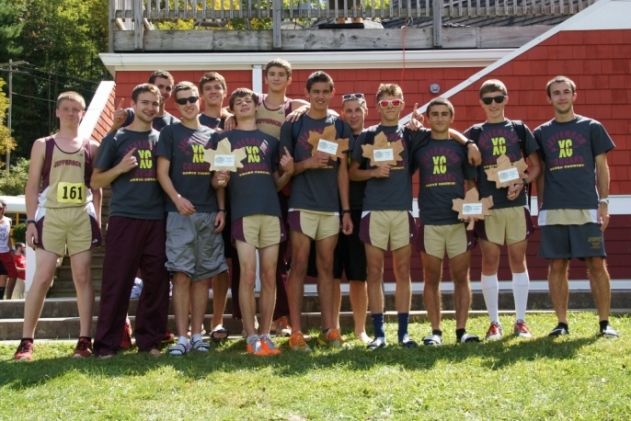 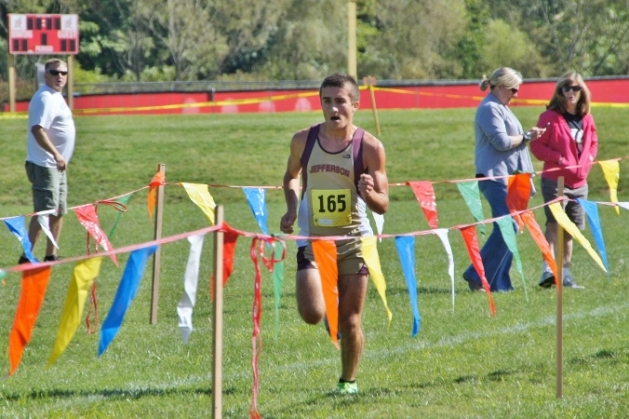 While Hampshire’s top finisher did not crack the top fifteen, their balanced lineup led them to a strong second place finish over third place Musselman (127 points).  Hampshire was led by Eli Lipps (17th; 19:13.92) and Casey Feezle (18th; 19:14,19) while Musselman rode a strong fourth place finish by Shane Rigsby (18:12.46) to garner their third place honors.  Other runners in the boys’ top fifteen included: 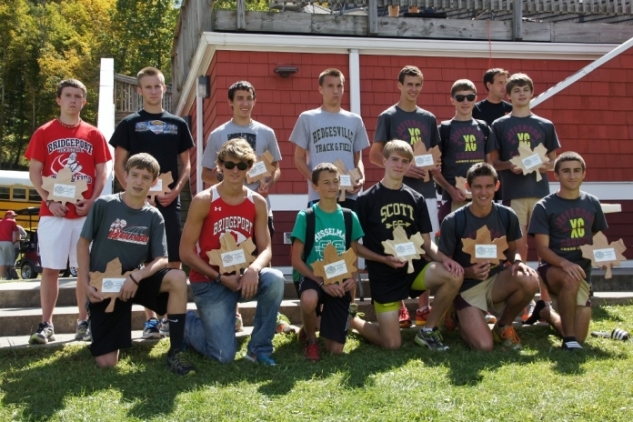 Congratulations to Elkins High School and Davis & Elkins College for hosting a well-managed and hospitable meet.   Of note, the Davis & Elkins course will be site of the Region II AAA regionals later this year.  It will be interesting to see how these results translate into regional championship performances.