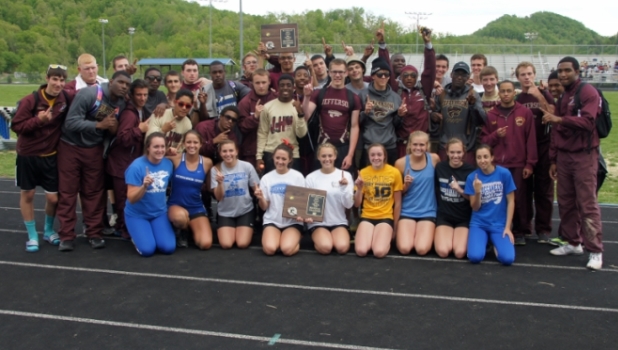 After convincing wins in the West Virginia Region II Championships at Lewis County High School, the Jefferson boys and Buckhannon-Upshur girls seek to capture State title honors.  For the Jefferson boys, it would be a not unprecedented but still rare opportunity for the four-peat…four straight West Virginia State Championships.  For the Buck-Up girls, it would mean a return to the State title ranks they last held in 2011. 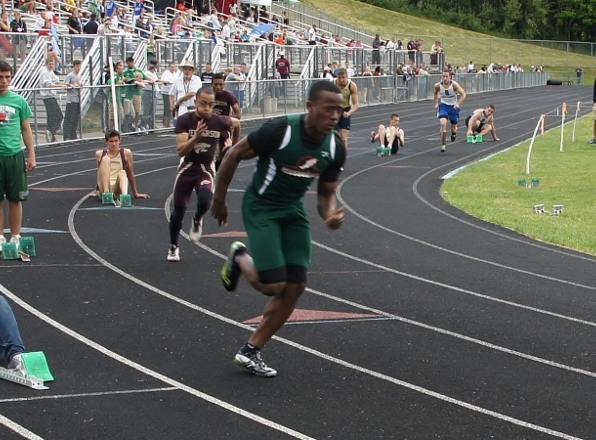 Each team is led by stellar performers but backed by team depth.   Both were on display at Regionals.  For Jefferson, any conversation must start with sprinter Dante’ Price.  Price posted wins in the 100 (11.35 seconds), 200 (22.62) and 400 meter (48.59) dashes.  The 400m Dash is new for Price in the Finals this year.  But with a time 1.5 seconds faster than his nearest rival (Musselman’s Josh Ferguson, 50.08), he is the prohibitive favorite.  An unfortunate false start eliminated Jefferson from the 4x100 at States this year so Price will be running in another relay.  Whether it’s the 4x200 or4x400 is one of the questions of the meet.

But Price is not alone in providing for Jefferson’s strength.  Recent University of Cincinnati signee, Jordan Hardiman is another prohibitive favorite for Jefferson.  Hardiman cleared 6’10” at Regionals (and just missed at 7 feet), and comes into States a full six inches ahead of his nearest rivals.  While Hardiman must take care of business and lock down the win, it should be exciting to see if he can clear 7’0” this year.  Other strength comes from long jumper Martinez Grant, who comes in seeded first after leaping 22’10” earlier this year.  Warren Gray will no doubt provide significant points in the hurdles and could take a victory in the 110 or 300 Hurdles.  He’ll be challenged by strong fields in both events with hurdlers from Cabell-Midland (Nate Moore and Niles Daley), Huntington (Ryan Gatrell) and Lewis County (Dustin Martin) all in the mix. 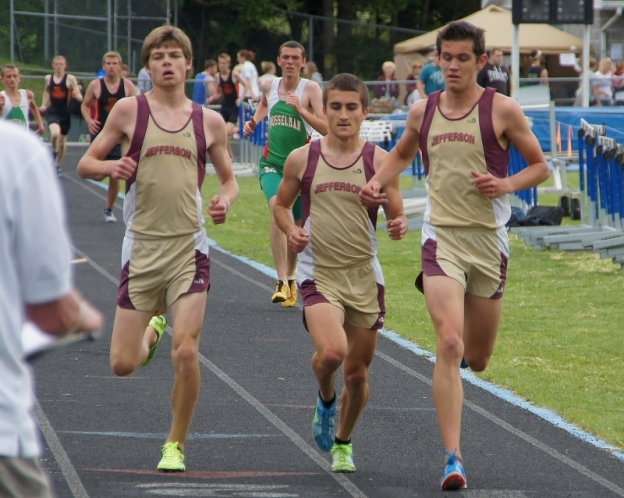 Of course, no discussion of Jefferson is complete mention of their traditionally strong distance crew.  Led this year by Air Force Academy signee, Ryan Graf, Jefferson’s distance runners are aiming to score significant points for the Cougars.  Their depth was on display at Regionals with top three place sweeps in the 1600 (Graf, Andrew Milliron and Rhett Zillinger), 3200 (Milliron, Graf, and Jackson Jacobs) and a top two finish in the 800 (Graf and Milliron).   With Cabell-Midland’s Jacob Burcham expected to dominate in the distance events, first place finishes are probably out of reach.  Nevertheless, the Jefferson distance runners should score major finishes for their team in this championship meet.

Coach Craig Hunter has called this team perhaps the most talented he has coached from top to bottom.  However, nothing is a sure thing at an elite meet.  With an excellent Cabell-Midland squad lurking and ready pounce on any errors or weakness, Jefferson must step up and perform if they want to take home their fourth straight title. 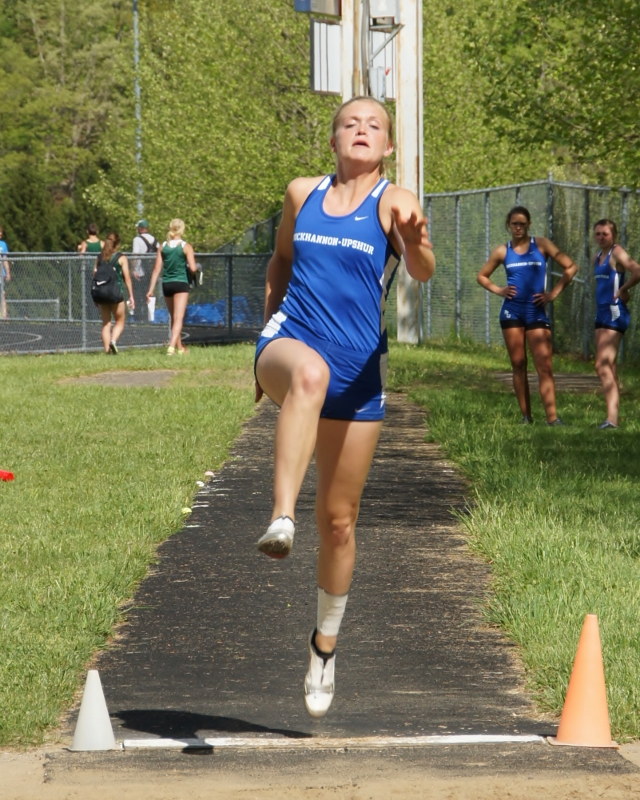 For the Buckhannon-Upshur girls the task is even more daunting.  After missing out on the title by only 10 points to state champion Morgantown, the Buck-Up girls are slight underdogs to that same Morgantown team.  Once again, much of Buckhannon-Upshur’s fortune will ride on the shoulders of Emily Godwin.  A superb all-around athlete, Godwin should repeat her performance at the Regional Championships and win the 100 and 300 Hurdles as well as the long jump and high jump.

And while one can never ignore Godwin, she is not the only strength Buck-Up brings to the meet.  Hurdlers Lauren Cvecko and Courtney Reed contributed to Buck-Up sweeps in the individual hurdle events and an astounding 4.4 second margin of victory in the Shuttle Hurdle Relay.  Both also qualified for the long jump at States.

All of the above girls will have to perform at their best for Buckhannon-Upshur to overtake a strong Morgantown squad and win their first title since 2011.  Led by sprinter Natasha Trott and their excellent team of distance runners led by Brynn Harshbarger, Sydney Pineault, and Allison Lynch, Morgantown remains the team to beat but it remains close.  It may come down to a surprise performer or which team makes the fewer mistakes.  In any case, it should be an exciting meet.

If you’re in the area, I highly recommend you come on down to in Charleston, WV for the meet.  State Champion titles in all classes are on the line and its expected that state records could fall.  The meet will be held at Laidley Field and starts Friday at 2 pm.  It continues all day Saturday with the final event, the 4x400 meter relay set to the go off in late afternoon.  See you there!